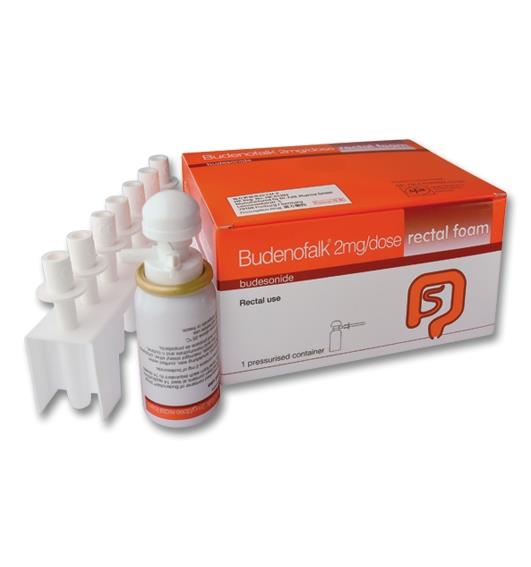 Concise Prescribing Info Full Prescribing Info Contents Description Action Indications/Uses Dosage/Direction for Use Overdosage Contraindications Special Precautions Use In Pregnancy & Lactation Adverse Reactions Drug Interactions Caution For Usage Storage MIMS Class ATC Classification Regulatory Classification Presentation/Packing
Full Prescribing Info
Drug Interactions
Pharmacodynamic interactions: Cardiac glycosides: The action of the glycoside can be potentiated by potassium deficiency.
Saluretics: Potassium excretion can be enhanced.
Pharmacokinetic interactions: Cytochrome P450 3A (CYP3A): CYP3A4 inhibitors: Co-treatment with CYP3A inhibitors, including cobicistat-containing products, is expected to increase the risk of systemic side-effects. The combination should be avoided unless the benefit outweighs the increased risk of systemic corticosteroid side-effects, in which case patients should be monitored for systemic corticosteroid side-effects.
Ketoconazole 200 mg once daily p.o. increased the plasma concentrations of budesonide (3 mg single dose) approximately 6-fold during concomitant administration. When ketoconazole was administered 12 hours after budesonide, the concentrations increased approximately 3-fold. As there are not enough data to give dose recommendations, the combination should be avoided.
Other potent inhibitors of CYP3A4 such as ritonavir, itraconazole, clarithromycin, and grapefruit juice are also likely to cause a marked increase of the plasma concentrations of budesonide. Therefore concomitant administration of budesonide should be avoided.
CYP3A4 inducers: Compounds or drugs such as carbamazepine and rifampicin can reduce both the systemic as well as the local exposure of budesonide at the gut mucosa. An adjustment of the budesonide dose might be necessary.
CYP3A4 substrates: Compounds or drugs such as ethinyl estradiol compete in the metabolism of budesonide. If the affinity of the competing substance for CYP3A is greater, this can lead to higher plasma concentrations of budesonide. If budesonide binds stronger to CYP3A, this can result in higher plasma levels of the competing substance. It may then be necessary to adjust the dose of budesonide or of the competing substance.
Elevated plasma concentrations and increased effects of glucocorticosteroids have been reported in women also receiving oestrogens or oral contraceptives, but this has not been observed with oral low-dose combination contraceptives.
Because adrenal function may be suppressed by treatment with budesonide, an ACTH stimulation test for diagnosing pituitary insufficiency might show false results (low values).