Crestor Use In Pregnancy & Lactation 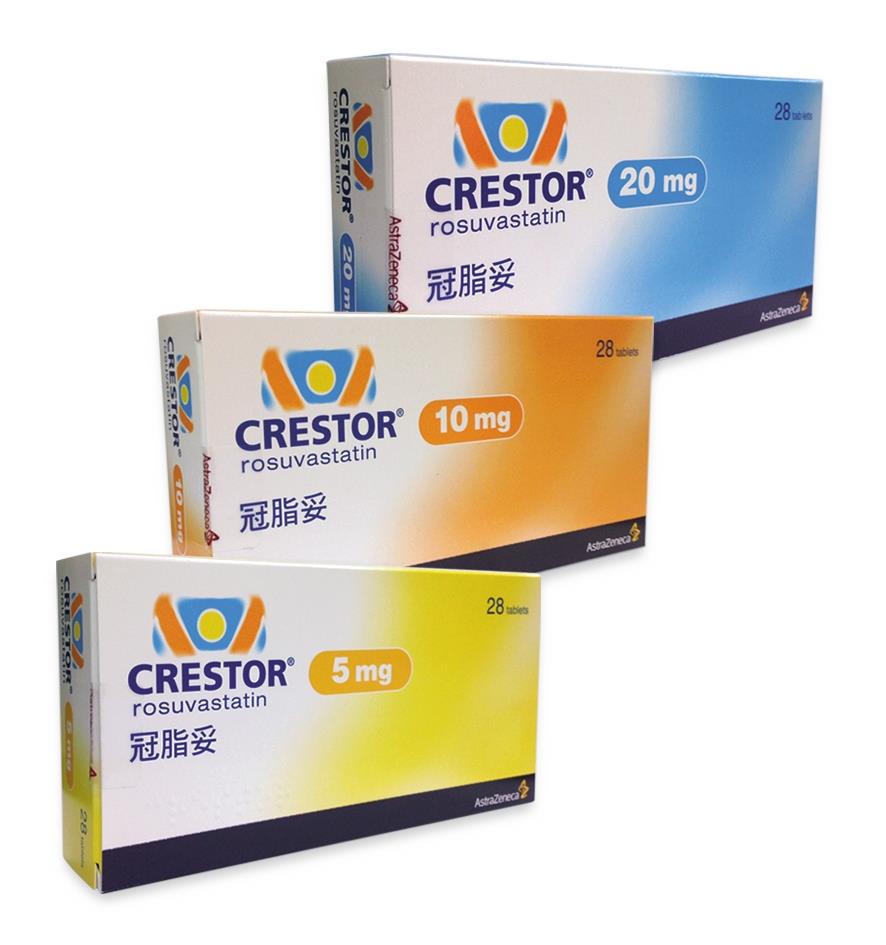 Concise Prescribing Info Full Prescribing Info Contents Description Action Indications/Uses Dosage/Direction for Use Overdosage Contraindications Special Precautions Use In Pregnancy & Lactation Adverse Reactions Drug Interactions Caution For Usage Storage Patient Counseling Information MIMS Class ATC Classification Regulatory Classification Presentation/Packing
The information highlighted (if any) are the most recent updates for this brand.
Full Prescribing Info
Use In Pregnancy & Lactation
Pregnancy: Teratogenic effects: Pregnancy Category X.
CRESTOR is contraindicated in women who are or may become pregnant. Serum cholesterol and triglycerides increase during normal pregnancy, and cholesterol products are essential for fetal development. Atherosclerosis is a chronic process and discontinuation of lipid-lowering drugs during pregnancy should have little impact on long-term outcomes of primary hyperlipidemia therapy (see Contraindications).
There are no adequate and well-controlled studies of CRESTOR in pregnant women. There have been rare reports of congenital anomalies following intrauterine exposure to HMG-CoA reductase inhibitors. In a review of about 100 prospectively followed pregnancies in women exposed to other HMG-CoA reductase inhibitors, the incidences of congenital anomalies, spontaneous abortions, and fetal deaths/stillbirths did not exceed the rate expected in the general population. However, this study was only able to exclude a three-to-fourfold increased risk of congenital anomalies over background incidence. In 89% of these cases, drug treatment started before pregnancy and stopped during the first trimester when pregnancy was identified.
Rosuvastatin crosses the placenta in rats and rabbits. In rats, CRESTOR was not teratogenic at systemic exposures equivalent to a human therapeutic dose of 40 mg/day. At 10-12 times the human dose of 40 mg/day, there was decreased pup survival, decreased fetal body weight among female pups, and delayed ossification. In rabbits, pup viability decreased and maternal mortality increased at doses equivalent to the human dose of 40 mg/day (see Pharmacology: Nonclinical Toxicology under Actions).
CRESTOR may cause fetal harm when administered to a pregnant woman. If the patient becomes pregnant while taking CRESTOR, the patient should be apprised of the potential risks to the fetus and the lack of known clinical benefit with continued use during pregnancy.
Nursing Mothers: It is not known whether rosuvastatin is excreted in human milk, but a small amount of another drug in this class does pass into breast milk. In rats, breast milk concentrations of rosuvastatin are three times higher than plasma levels; however, animal breast milk drug levels may not accurately reflect human breast milk levels. Because another drug in this class passes into human milk and because HMG-CoA reductase inhibitors have a potential to cause serious adverse reactions in nursing infants, women who require CRESTOR treatment should be advised not to nurse their infants (see Contraindications).