Rexulti Use In Pregnancy & Lactation 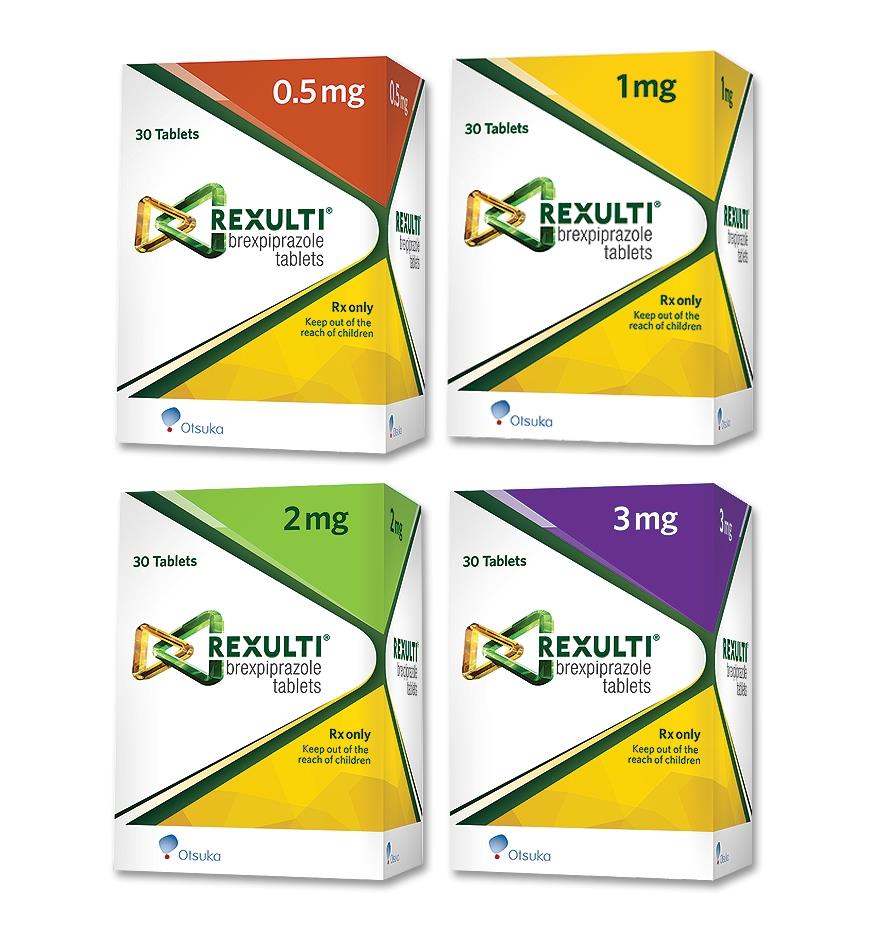 Concise Prescribing Info Full Prescribing Info Contents Description Action Indications/Uses Dosage/Direction for Use Overdosage Contraindications Warnings Special Precautions Use In Pregnancy & Lactation Adverse Reactions Drug Interactions Storage MIMS Class ATC Classification Regulatory Classification Presentation/Packing
Full Prescribing Info
Use In Pregnancy & Lactation
Pregnant Women: Teratogenic effects: There are no adequate and well-controlled studies of REXULTI in pregnant women. It is not known whether REXULTI can cause fetal harm when administered to a pregnant woman or can affect reproductive capacity.
In animal studies, brexpiprazole was not teratogenic and did not cause adverse developmental effects when administered during pregnancy at doses up to 24-fold in rats and 49-fold in rabbits, of the maximum recommended human dose (MRHD) of 4 mg/day on a mg/m2 body surface area for a 60-kg patient (see Pharmacology: Toxicology: Reproductive Toxicity under Actions). In a pregnant and lactating rat study, there was an increase in stillbirths and deaths of offspring at doses ≥ 10 mg/kg/day (24-fold MRHD on a mg/m2 basis).
Non-teratogenic effects: Neonates exposed to antipsychotic drugs during the third trimester of pregnancy are at risk for extrapyramidal and/or withdrawal symptoms following delivery. There have been reports of agitation, hypertonia, hypotonia, tremor, somnolence, respiratory distress and feeding disorder in these neonates. These complications have varied in severity; while in some cases symptoms have been self-limited, in other cases neonates have required intensive care unit support and prolonged hospitalization.
REXULTI should not be used during pregnancy unless the expected benefits to the mother markedly outweigh the potential risks to the fetus.
Labor and Delivery: The effect of REXULTI on labor and delivery in humans is unknown. Parturition in rats was not affected by brexpiprazole.
Nursing Women: REXULTI was excreted in milk of rats during lactation. It is not known whether REXULTI or its metabolites are excreted in human milk. Because of the potential for serious adverse reactions in nursing infants, it is recommended that women receiving REXULTI should not breast-feed.