Forxiga Use In Pregnancy & Lactation 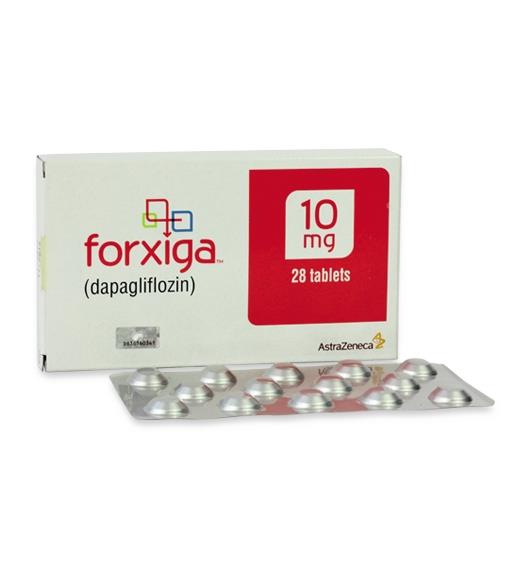 Concise Prescribing Info Full Prescribing Info Contents Description Action Indications/Uses Dosage/Direction for Use Overdosage Contraindications Special Precautions Use In Pregnancy & Lactation Adverse Reactions Drug Interactions Caution For Usage Storage MIMS Class ATC Classification Regulatory Classification Presentation/Packing
Full Prescribing Info
Use In Pregnancy & Lactation
Pregnancy: There are no data from the use of dapagliflozin in pregnant women. Studies in rats have shown toxicity to the developing kidney in the time period corresponding to the second and third trimesters of human pregnancy (see Pharmacology: Toxicology: Preclinical safety data under Actions). Therefore, the use of dapagliflozin is not recommended during the second and third trimesters of pregnancy.
When pregnancy is detected, treatment with dapagliflozin should be discontinued.
Breast-feeding: It is unknown whether dapagliflozin and/or its metabolites are excreted in human milk. Available pharmacodynamic/toxicological data in animals have shown excretion of dapagliflozin/metabolites in milk, as well as pharmacologically-mediated effects in nursing offspring (see Pharmacology: Toxicology: Preclinical safety data under Actions). A risk to the newborns/infants cannot be excluded. Dapagliflozin should not be used while breast-feeding.
Fertility: The effect of dapagliflozin on fertility in humans has not been studied. In male and female rats, dapagliflozin showed no effects on fertility at any dose tested.