Lorviqua Use In Pregnancy & Lactation 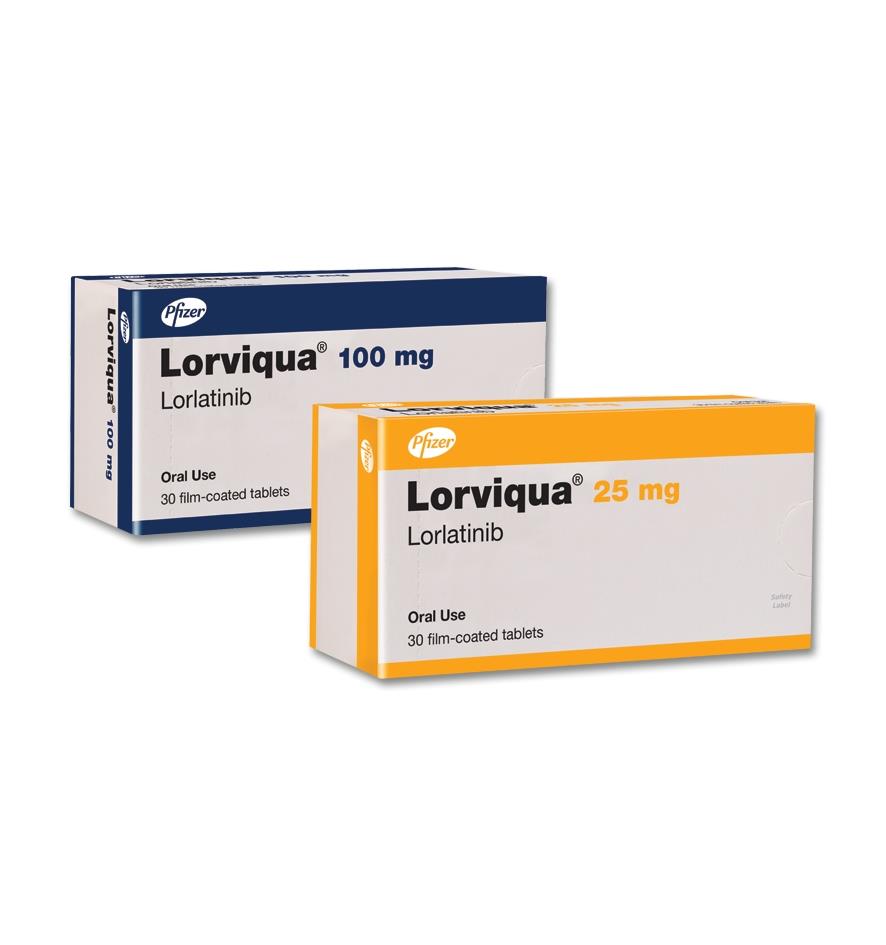 Concise Prescribing Info Full Prescribing Info Contents Description Action Indications/Uses Dosage/Direction for Use Overdosage Contraindications Special Precautions Use In Pregnancy & Lactation Adverse Reactions Drug Interactions Caution For Usage Storage MIMS Class ATC Classification Regulatory Classification Presentation/Packing
Full Prescribing Info
Use In Pregnancy & Lactation
Women of childbearing potential/Contraception in females and males: Women of childbearing potential should be advised to avoid becoming pregnant while receiving LORVIQUA. A highly effective nonhormonal method of contraception is required for female patients during treatment with LORVIQUA, because lorlatinib can render hormonal contraceptives ineffective (see Precautions and Interactions). If a hormonal method of contraception is unavoidable, then a condom must be used in combination with the hormonal method. Effective contraception must be continued for at least 21 days after completing therapy.
During treatment with LORVIQUA and for at least 97 days after the final dose, advise male patients with female partners of reproductive potential to use effective contraception, including a condom, and advise male patients with pregnant partners to use condoms.
Pregnancy: Studies in animals have shown embryo-fetal toxicity (see Pharmacology: Toxicology: Preclinical Safety Data under Actions). There are no data in pregnant women using LORVIQUA. LORVIQUA may cause fetal harm when administered to a pregnant woman.
LORVIQUA is not recommended during pregnancy or for women of childbearing potential not using contraception.
Breastfeeding: It is not known whether lorlatinib and its metabolites are excreted in human milk. A risk to the new born child cannot be excluded.
LORVIQUA should not be used during breastfeeding. Breastfeeding should be discontinued during treatment with LORVIQUA and for 7 days after the last dose.
Fertility: Based on nonclinical safety findings, male fertility may be compromised during treatment with LORVIQUA (see Pharmacology: Toxicology: Preclinical Safety Data under Actions). It is not known whether LORVIQUA affects female fertility. Men should seek advice on effective fertility preservation before treatment.