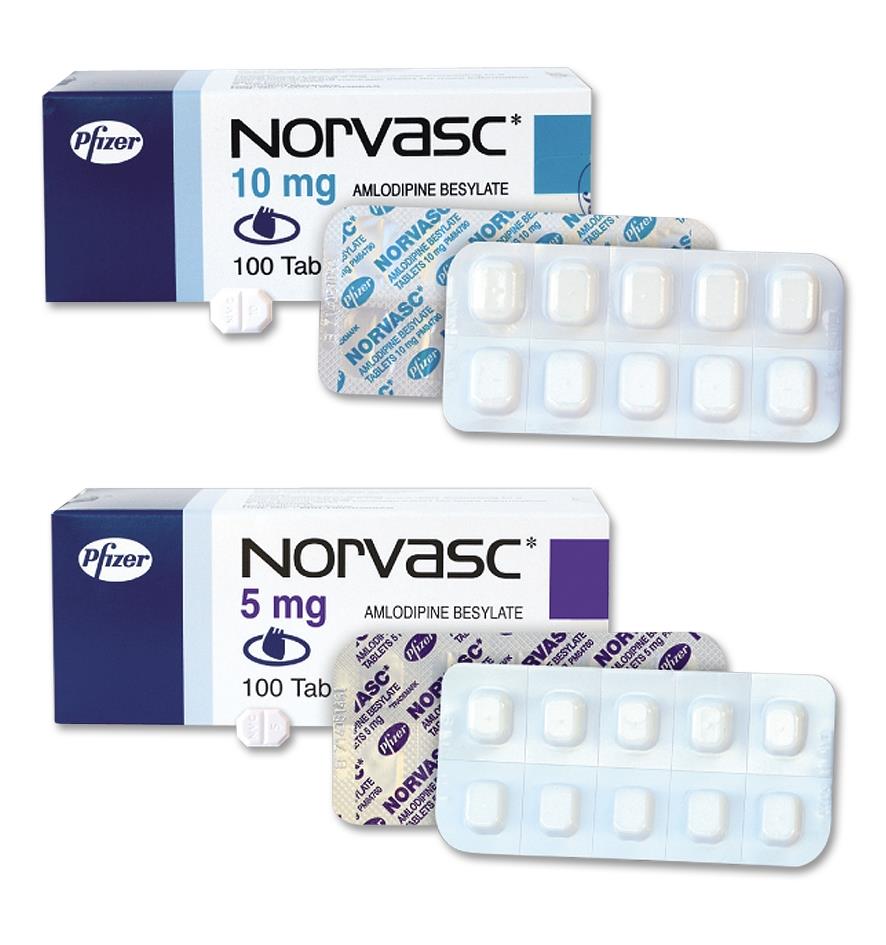 In these clinical trials, no pattern of clinically significant laboratory test abnormalities related to amlodipine has been observed.
Less commonly observed side effects in marketing experience include: (See Table 2.)

Rarely reported events were allergic reactions including pruritus, rash, angioedema, and erythema multiforme.
Hepatitis, jaundice and hepatic enzyme elevations have also been reported very infrequently (mostly consistent with cholestasis). Some cases severe enough to require hospitalization have been reported in association with use of amlodipine. In many instances, causal association is uncertain.
As with other calcium channel blockers, the following adverse events have been rarely reported and cannot be distinguished from the natural history of the underlying disease: myocardial infarction, arrhythmia (including bradycardia, ventricular tachycardia and atrial fibrillation) and chest pain.
Pediatric Patients (ages 6-17 years): Amlodipine is well tolerated in children. Adverse events were similar to those seen in adults. In a study of 268 children, the most frequently reported adverse events were: (see Table 3).