Accupril Use In Pregnancy & Lactation 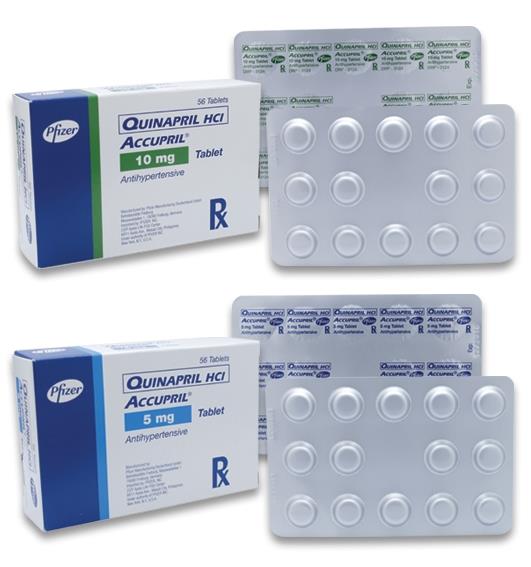 Concise Prescribing Info Full Prescribing Info Contents Description Action Indications/Uses Dosage/Direction for Use Overdosage Contraindications Special Precautions Use In Pregnancy & Lactation Adverse Reactions Drug Interactions Storage MIMS Class ATC Classification Regulatory Classification Presentation/Packing
Full Prescribing Info
Use In Pregnancy & Lactation
Pregnancy: Quinapril is contraindicated in pregnancy (see Contraindications) ACE inhibitors can cause fetal and neonatal morbidity and mortality when administered to pregnant women. Should a woman become pregnant while receiving quinapril, the drug should be discontinued.
Infants exposed to ACE inhibitors during pregnancy may be at increased risk for malformations of the cardiovascular system and central nervous system. There have also been reports of prematurity, hypotension, renal system disorders (including renal failure), skull hypoplasia, oligohydramnios, limb contractures, craniofacial deformities, hypoplastic lung development, intrauterine growth retardation, patent ductus arteriosus, fetal death, and/or death in the newborn in association with the maternal use of ACE inhibitors. Patients and physicians should be aware that oligohydramnios may not appear until after the fetus has sustained irreversible injury.
Infants who may have been exposed in utero to ACE inhibitors should be closely observed for hypotension, oliguria, and hyperkalemia. If oliguria occurs, attention should be directed.
Nursing Mothers: ACE inhibitors, including quinapril, are secreted in human milk to a limited extent. Because of this, caution should be exercised when quinapril is given to a nursing mother.