Aldactone Use In Pregnancy & Lactation 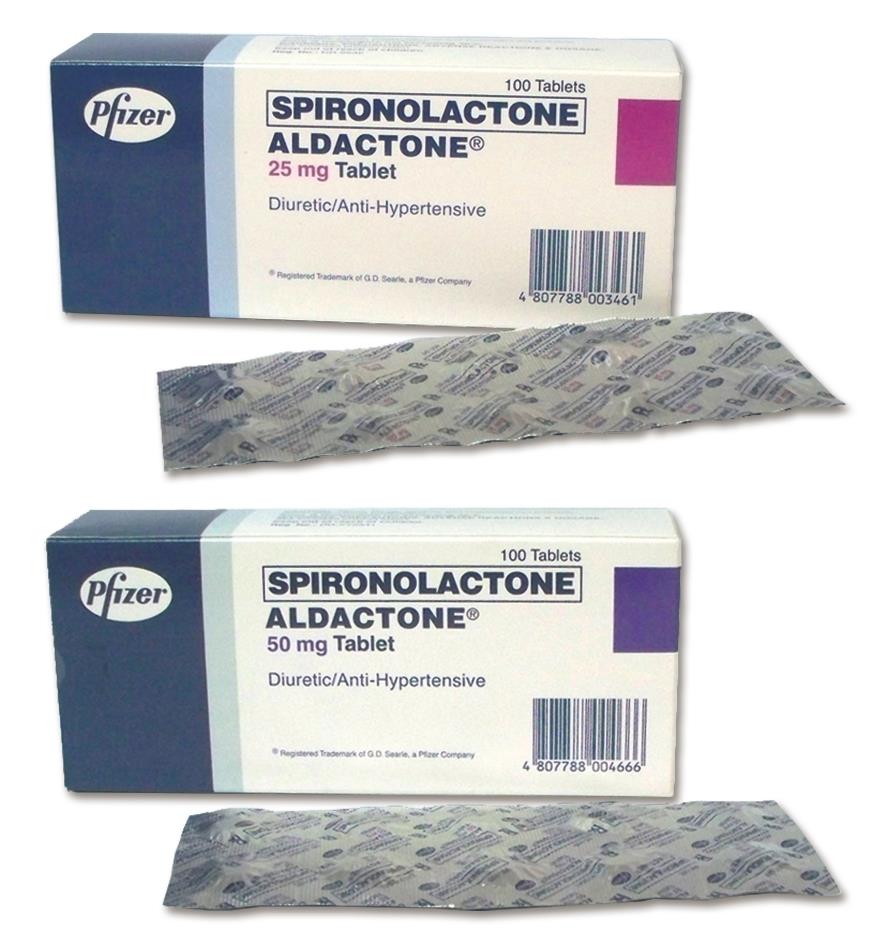 Concise Prescribing Info Full Prescribing Info Contents Description Action Indications/Uses Dosage/Direction for Use Overdosage Contraindications Special Precautions Use In Pregnancy & Lactation Adverse Reactions Drug Interactions Storage MIMS Class ATC Classification Regulatory Classification Presentation/Packing
Full Prescribing Info
Use In Pregnancy & Lactation
Spironolactone was devoid of teratogenic effects in mice. Rabbits receiving spironolactone showed reduced conception rate, increased resorption rate, and lower number of live births. No embryotoxic effects were seen in rats administered high dosages, but limited, dosage related hypoprolactinemia and decreased ventral prostate and seminal vesicle weights in males, and increased luteinizing hormone secretion and ovarian and uterine weights in females were reported. Feminization of the external genitalia of male fetuses was reported in another study in rats.
There are no studies in pregnant women. Spironolactone should be used during pregnancy only if the potential benefit justifies the potential risk to the fetus.
Canrenone, a major (and active) metabolite of spironolactone, appears in human breast milk. Because many drugs are excreted in human milk and because of the unknown potential for adverse effects on the breast-feeding infant, a decision should be made whether to discontinue breast-feeding or discontinue the drug, taking into account the importance of the drug to the mother.