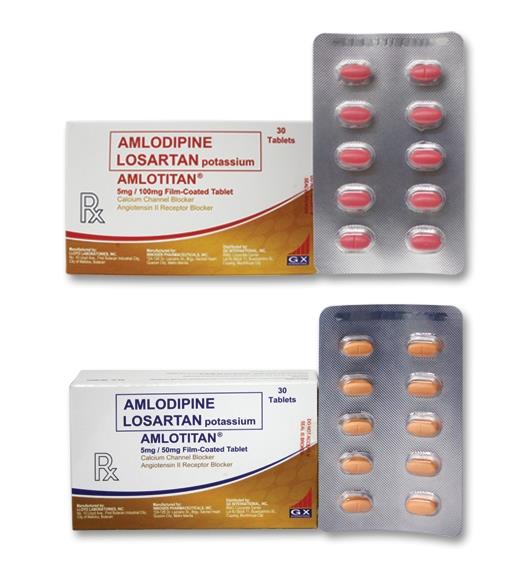 Regulatory Classification
Rx
Presentation/Packing
FC tab (peach to light-orange, biconvex, oval shaped, plain on one side and bisected on the other side) 30's.