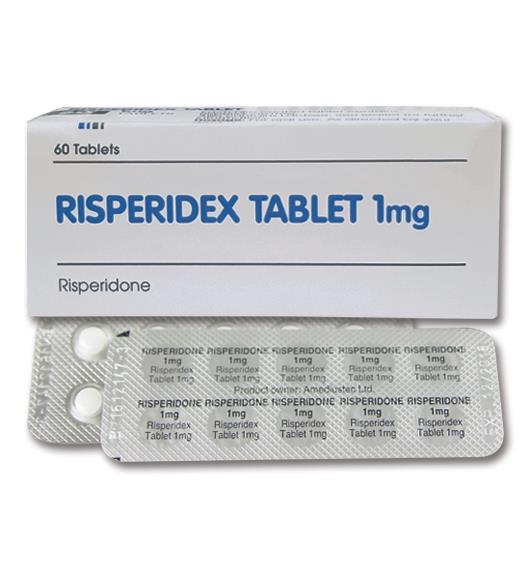 Concise Prescribing Info Full Prescribing Info Contents Description Action Indications/Uses Dosage/Direction for Use Overdosage Contraindications Special Precautions Use In Pregnancy & Lactation Adverse Reactions Drug Interactions Caution For Usage Storage MIMS Class ATC Classification Regulatory Classification Presentation/Packing
Full Prescribing Info
Overdosage
Symptoms and Signs: In general, reported signs and symptoms have been those resulting from an exaggeration of the drug’s known pharmacological effects. These include drowsiness and sedation, tachycardia and hypotension, and extrapyramidal symptoms. In overdose, QT-prolongation and convulsions have been reported.
Torsade de pointes has been reported in association with combined overdose of oral risperidone and paroxetine.
In case of acute overdosage, the possibility of multiple drug involvement should be considered.
Treatment: Establish and maintain a clear airway and ensure adequate oxygenation and ventilation.
Gastric lavage (after intubation, if the patient is unconscious) and administration of activated charcoal together with a laxative should be considered. The possibility of obtundation, seizures, or dystonic reaction of the head and neck following overdose may create a risk of aspiration with induced emesis. Cardiovascular monitoring should commence immediately and should include continuous electrocardiographic monitoring to detect possible arrhythmias. If antiarrhythmic therapy is administered, disopyramide, procainamide, and quinidine carry a theoretical hazard of QT-prolonging effects that might be additive to those of risperidone. Similarly, it is reasonable to expect that the alpha-blocking properties of bretylium might be additive to those of risperidone, resulting in problematic hypotension. There is no specific antidote to Risperidone Tablets. Therefore, appropriate supportive measures should be instituted. Hypotension and circulatory collapse should be treated with appropriate measures such as intravenous fluids and/or sympathomimetic agents. In case of severe extrapyramidal symptoms, anticholinergic medication should be administered. Close medical supervision and monitoring should continue until the patient recovers.