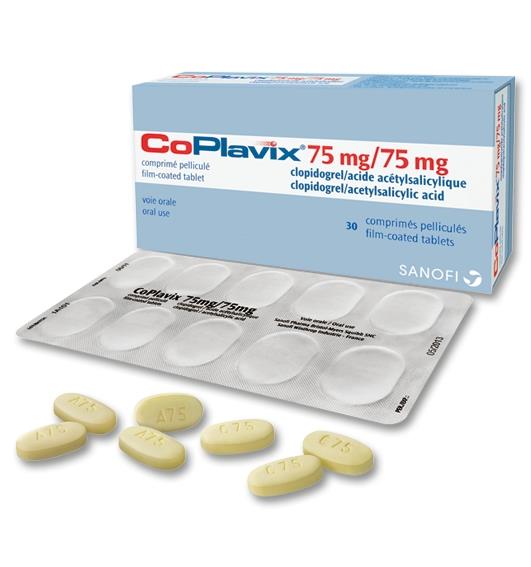 Thai FDA Category
S
Presentation/Packing
FC tab (yellow, oval, slightly biconvex, engraved with "C75" on one side and "A75" on the other side) x 30's.