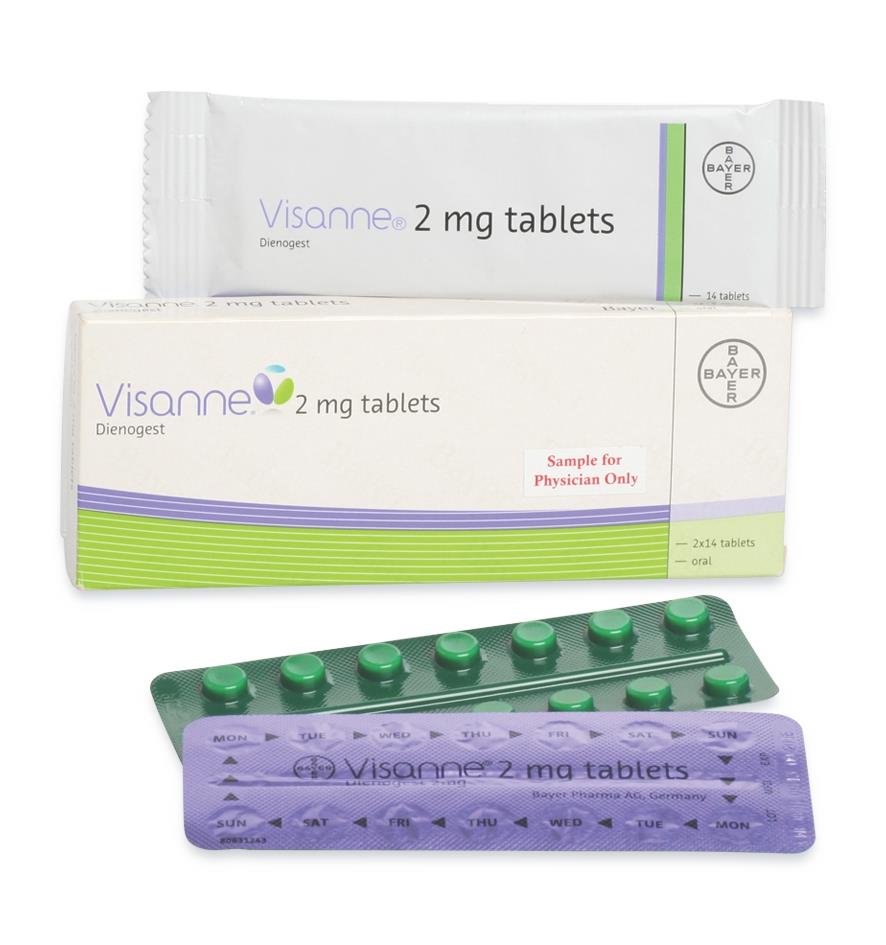 Thai FDA Category
S
Presentation/Packing
Tab 2 mg (white to off-white, round, flat-faced, bevelled-edge with an embossed "B" on one side and a diameter of 7 mm) x 2 x 14's.