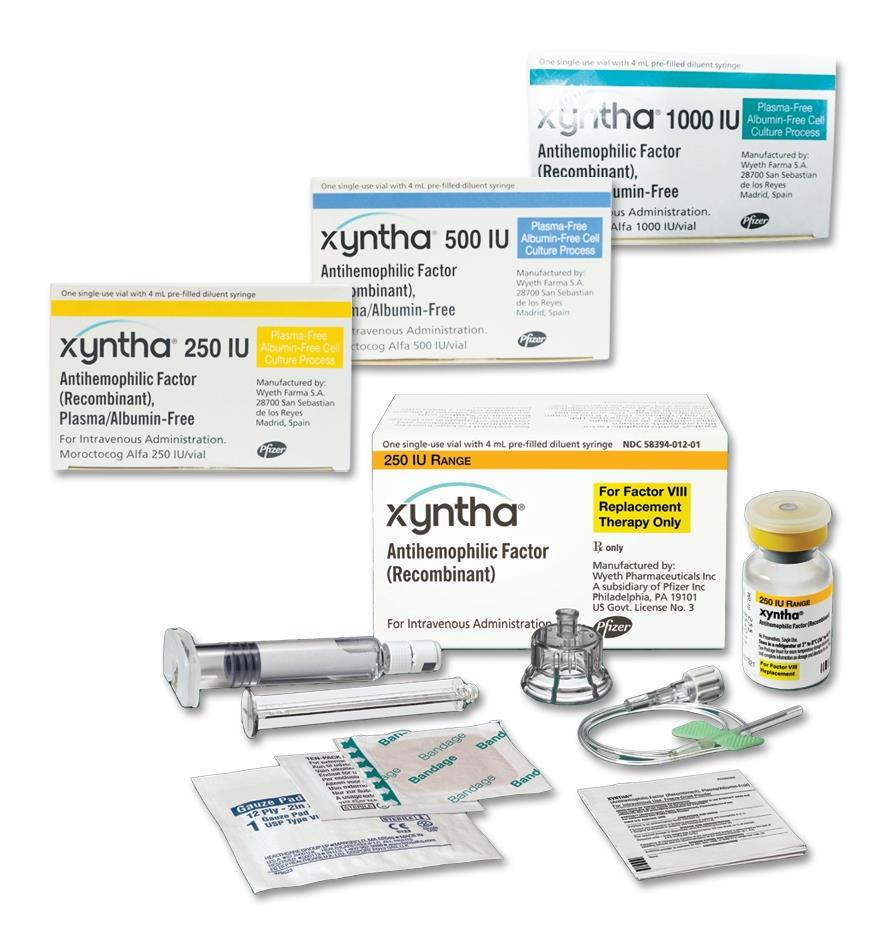 Table 5 shows the pharmacokinetic parameters of nine children; four aged 14 or 15 years of age, who are also included in the summary for the adults as previously mentioned, along with five children aged 3.7-5.8 years after single 50 IU/kg doses of XYNTHA. Compared to adults, the half-life of XYNTHA is shorter in children and the clearance (based on per kg body weight) is approximately 40% higher in children. (See Table 5.)

Geriatric Use: Clinical studies of XYNTHA did not include sufficient numbers of subjects aged 65 and over to determine whether they respond differently from younger subjects. Other reported clinical experience has not identified differences in responses between the elderly and younger patients. In general, dose selection for an elderly patient should be cautious, usually starting at the low end of the dosing range, reflecting the greater frequency of decreased hepatic, renal, or cardiac function and of concomitant disease or other drug therapy.
Toxicology: Preclinical safety data: Carcinogenesis, Mutagenesis, Impairment of Fertility: No studies have been conducted with XYNTHA to assess its mutagenic or carcinogenic potential. XYNTHA has been shown to be comparable to the predecessor product with respect to its biochemical and physicochemical properties, as well as its nonclinical in vivo pharmacology and toxicology. By inference, predecessor product and XYNTHA would be expected to have equivalent mutagenic and carcinogenic potential. The predecessor product has been shown to be nongenotoxic in the mouse micronucleus assay. No studies have been conducted in animals to assess impairment of fertility or fetal development.
Animal Toxicology and/or Pharmacology: Preclinical studies evaluating XYNTHA in hemophilia A dogs without inhibitors demonstrated safe and effective restoration of hemostasis. XYNTHA demonstrated a toxicological profile that was similar to the toxicological profile observed with the predecessor product. Toxicity associated with XYNTHA was primarily associated with anti-FVIII neutralizing antibody generation first detectable at 15 days of repeat dosing in high (approximately 735 IU/kg/day) level-dosed, non-human primates.
Indications/Uses
XYNTHA, Antihemophilic factor (Recombinant), is indicated for use in adults and children with hemophilia A (congenital factor VIII deficiency) for: On-demand treatment and control of bleeding episodes; Perioperative management; Routine prophylaxis to reduce the frequency of bleeding episodes.
XYNTHA does not contain von Willebrand factor, and therefore is not indicated in patients with von Willebrand's disease.
Dosage/Direction for Use
For intravenous use after reconstitution only.
Dose: Dosage and duration of treatment depend on the severity of the factor VIII deficiency, the location and extent of bleeding, and the patient's clinical condition. Titrate the administered doses to the patient's clinical response.
One International Unit (IU) of factor VIII activity corresponds approximately to the quantity of factor VIII in one milliliter of normal human plasma. The calculation of the required dosage of factor VIII is based upon the empirical finding that, on average, 1 IU of factor VIII per kg body weight raises the plasma factor VIII activity by approximately 2 IU/dL.
The expected in vivo peak increase in factor VIII level expressed as IU/dL (or % of normal) can be estimated using the following formulas: See Equation.

Perioperative Management: A guide for dosing XYNTHA during surgery (perioperative management) is provided in Table 7. Maintain the plasma factor VIII activity level at or above the level (in % of normal or in IU/dL) outlined in Table 7 for the indicated period. Monitor the replacement therapy by means of plasma factor VIII activity. (See Table 7.)